"If you care even one iota about punk rock, you should probably see this film!"

BETTER THAN SOMETHING is a feature documentary about the controversial and prolific garage rock icon Jimmy Lee Lindsey Jr, better known to the world as JAY REATARD. He was found dead in his home in Memphis on January 13th 2010 at the age of only 29 years. He was living a life on the fast lane, he was an icon of the Garage Punk scene before it was invaded by VICE reading hipsters, before it was cool to drink PBR. He was an angry young man who stunned everyone with his sounds, songs, recordings, live shows. He was a genius with the uncontrollable urge to break out. When he died, a lot of what we loved about garage punk died with him. This intimate portrait, captured just months before his untimely passing, brings us incredibly close to Jay's complicated punk-rock world in Memphis, Tennessee. BETTER THAN SOMETHING eloquently interweaves cinéma vérité, interviews, and archival concert performances, and features scenes from an insightful and candid week spent with Jay, who reveals personal childhood stories and the struggles of life in Memphis.

From Berlin, with former HERPES members, uncontrollable and loud, noise/gunk punk! They never learn. Been a fan of 'em before they even existed! I saw HERPES wipe the floor with their chukka chukka deutschpunk two years back or so! Do you feel like a damn chump for missing out on them playing at the p.m.k in 2010???? Well, here is your chance to make up for it! UV GLAZE is coming to town to beam us back to the mid 90ties when we all dug records of AMPHETAMINE REPTILE RECORDS. Loud, wylde and even fun sometimes! They have a song called "Fire at the Wax Museum"! HAHA! Come out! Come out! Leave your brains at home and d-d-dance yourself stupid!

SHADY AND THE VAMP (Luzern, Schweiz)

With REATARDS-Rippers, BLACK LIPS-Shingalings and FATALS-Distortion, SHADY & THE VAMP puts the deranged teenage youth into wild ecstasy and introduces them to new dances with no names. Slowing down the rhythm while singing in HUNX- and SHANGRI-LAS-tradition to the broken hearted, the fast Pogo-chaos changes into kissing lovebirds, lying on dirty beer-floors: Hands get lost, couples become sextets ...

In 2009 Rickey Rocket & Doc Julius recorded three songs and let them get anonymously to their local garage promoter and played their first concert as "closing-band" for the legendary Englishmen-band THE MASONICS and impressed Garage-punk fathers Bruce HEADCOATS Brand and Mickey MILKSHAKES Hampshire: "I don’t think they can keep that high energy very long". Since then their killer-song repertoire is still growing ad infinitum. They brought NOBUNNY to cut his feet by shards of beer glasses, they let the audience on a dirty saturday night forget that the main act THE MAGNETIX was missing, KING AUTOMATIC dreams since the two shows he shared with them of a whole band, they gave THE MONSTERS the shivers at their record release party and they also showed JACK OF HEART how to dress properly … In late 2010 SHADY & THE VAMP released their super limited 9-song cassette (so limited, not even numbered) on HIGH TIME records, which was followed in mid 2011 by their 7" Baby, I'm gonna make you mine on HIGH TIME/MONAVALE. It's garage-punk in the way it should sound in this decade. Garage-punk loved by boys and adored by girls. These kids have a new split 7" and a new 10" out now, so check out their bandcamp site at shadyandthevamp.bandcamp.com and listen to the tunes live at the p.m.k! 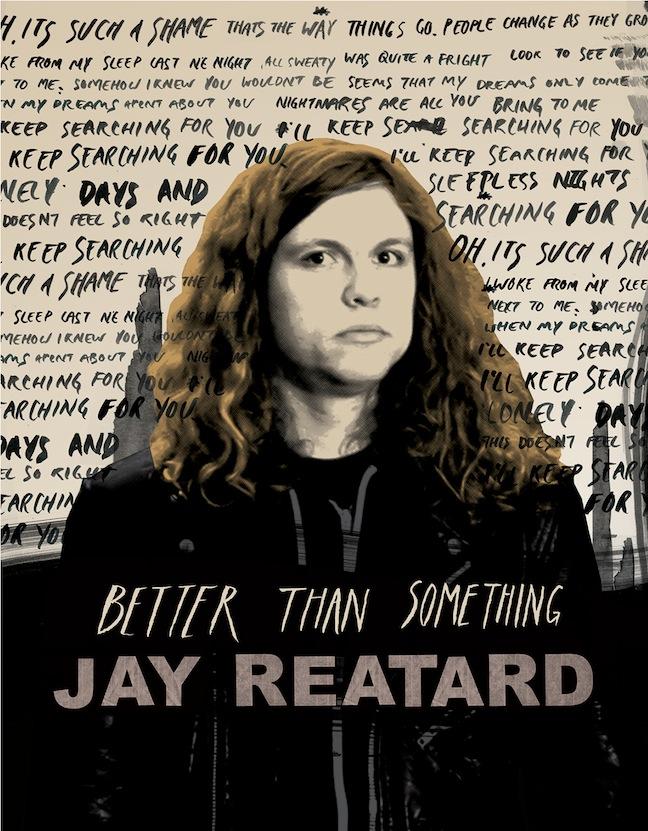