VALIENT THORR was a band from inside of the planet Venus that came to Earth, unstuck in time, captured by circumstances beyond their control and forced to make due with the best technology at hand, spreading positive vibes the world over in hopes of smashing doubt and fear with enlightenment through Rock´n`Roll.
VALIENT THORR ir now a movement of groups of men and women (Thorriors) who spread that same cheer and PMA by gathering, sharing, bbqing, partying, rocking, and believing in truth through wild blasts of pure energy bursting at the seams with dueling guitar riffs, hammering drums, thundering bass, and the howling knowledge of some wild looking madmen. 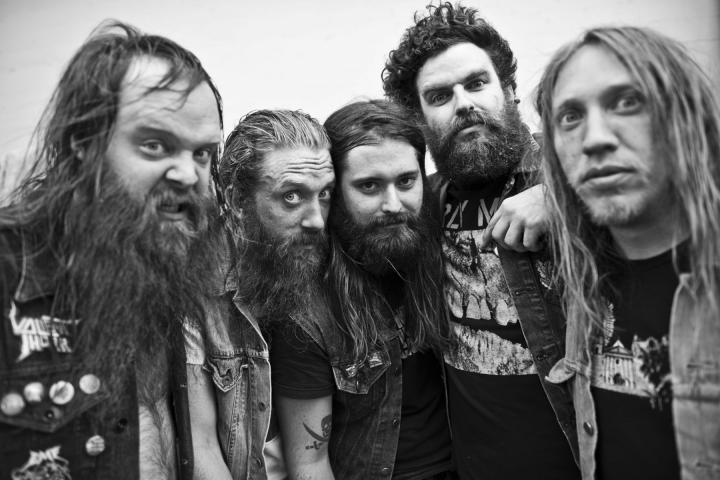