Morne, formed in 2005, is a heavy, atmospheric band based in Boston, Massachusetts. Their style blends doom metal and classic British crust but stretches beyond those
boundaries, combining a bleak lyrical style with driving riffs. The band has toured the US, Canada and Europe, where they have been part of large festivals such as Roadburn, Hellfest and Psycho Las Vegas.

KeplerØ is a progressive post-metal Italian band formed in the summer of 2016. The band sound is a balanced fusion of quiet transcendental atmospheres and aggressive, massive unexpected transitions. What defines the band are the psychedelic and repetitive post metal sonorities mixed up with complicated progressive riffs without ruining the listening experience. 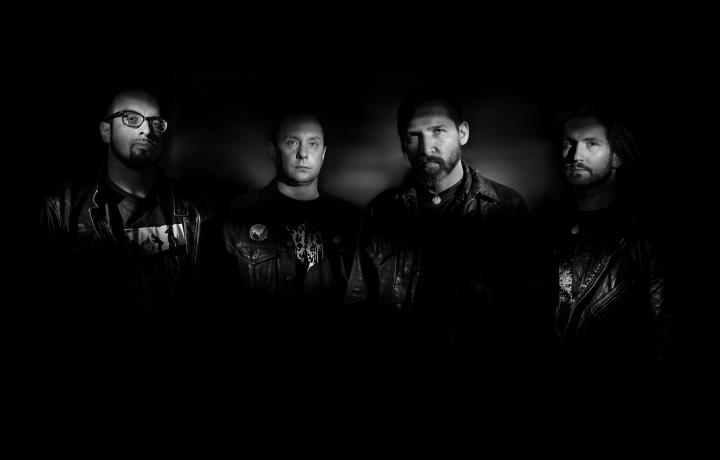