Austrian duo MOLLY release their long-awaited debut album ‘All That Ever Could Have Been’ via Sonic Cathedral and Dalliance Recordings on June 28th. Innsbruck-based Lars Andersson and Phillip Dornauer’s shoegaze-inspired beginnings coalesced on their acclaimed 2017 EP, ‘Glimpse’, which did just as it said, offering a tantalising peek into their world; the full, glorious vista is now revealed on their accomplished debut album. And ‘All That Ever Could Have Been’ really is breathtaking. It begins with an almost 15-minute post-rock epic and takes in nods to ambient, dreampop and prog, with echoes of Galaxie 500, Low, Beachwood Sparks, Dungen, The Besnard Lakes, Sigur Rós and M83. Its eight tracks belie both the band’s youth and their small number, forming a mountain of sound that suggests they are more of a geological outfit than a musical one.

“Skeletal, celestial shoegaze [that] reflects the cold beauty of the Austrian Alps”
- Stereogum 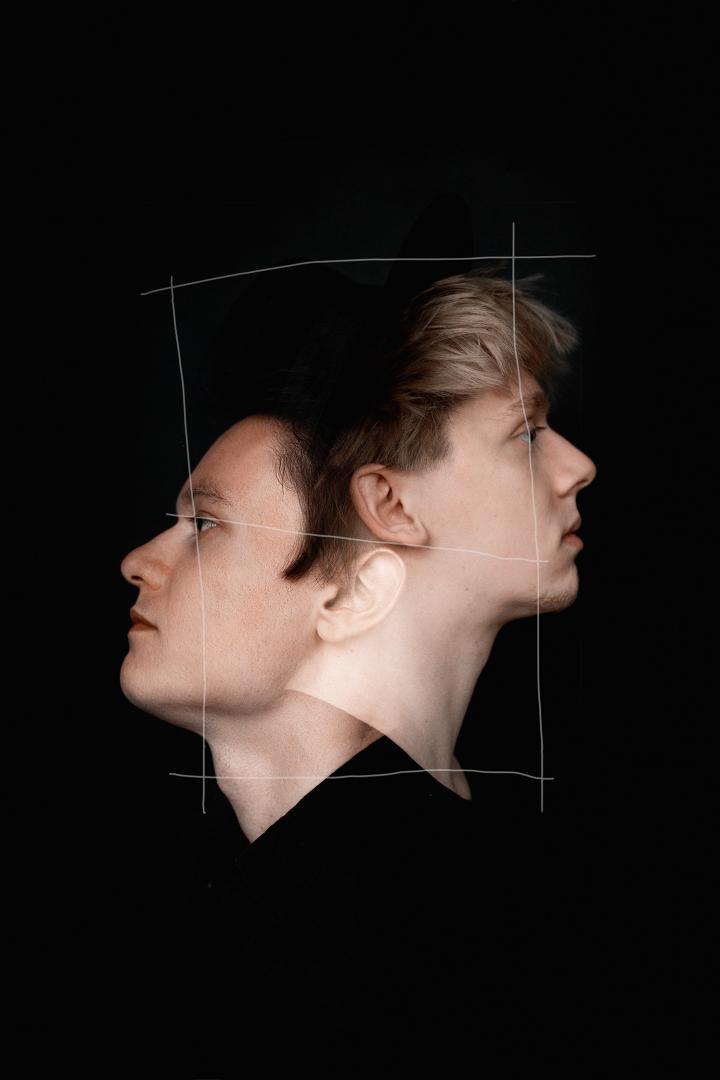