NORTH (Usa, Prosthetic Records)
Recommended If You Like: Neurosis, Isis, Cult Of Luna, Year Of No Light, Intronaut

With four albums under their belt, and over a thousand shows across a decade of touring, the four people behind Rosetta have branched out. In 2014, Rosetta made their first-ever lineup change, adding Eric Jernigan of longtime tourmates City of Ships on guitar and vocals. The new album "Quintessential Ephemera" was recorded and mixed at Machines With Magnets (Battles, The Body, Braveyoung) in Providence, USA and mastered by Colin Marston (of Gorguts, Krallice, Dysrhythmia) at The Thousand Caves in New York. In order to make this summer trek another one for the books, Rosetta invited their comrades "North" from Arizona on Prosthetic Records along for the ride.If you're not familiar with these southwestern heavy weights, here's your chance to redeem. To coincide with their first european invasion, North will be flooring you with their latest release. 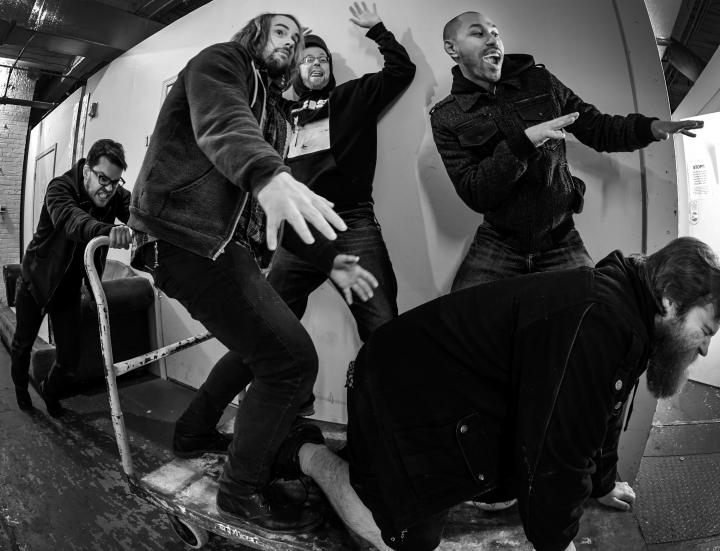