Formed by Parker Griggs in Ames, Iowa, RM has been based in San Diego county, California, for several years now. Radio Moscow has made the leap to a worldwide deal with Century Media Records, for whom they are currently prepar­ing their next upcoming studio album to be released in late-summer 2017.

They’ve toured and performed with the likes of Graveyard, Witchcraft, Joe ­Bonamassa, Pentagram, the Sheepdogs, Nebula, and Bang. They played the
Up in Smoke tour in Europe (with Colour Haze) which included an appearance on the legendary German television program Rockpalast, where the band perform­ed a set, played acoustic and were interviewed. In 2016 they played the Ride ­Festival, Desert Daze, Electric Funeral, End Hip End It, the Psycho California festival, and as is only appropriate, have headlined shows in both St. Petersburg and Moscow in Russia. 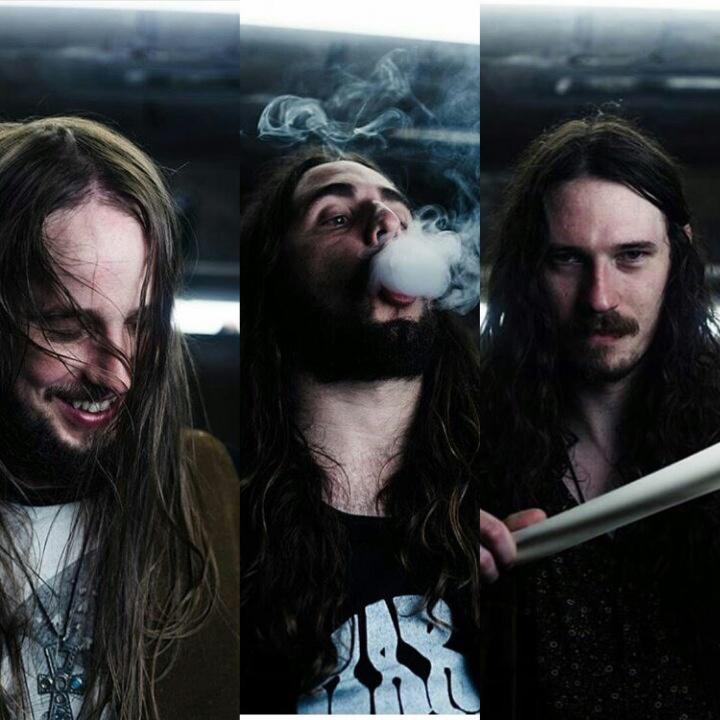