KISLING (VIE)
Visual artist KISLING expresses herself through music. Applying both the sensibility for careful listening as well as the possibility of immersing in the thickness of amplified sounds, she affects the collective of bodies with gloomy allusions to the fading of pop-culture. Against the polished images of today’s self-proclaimed idols, which circulate social media both in art and trivial culture, KISLING holds up a fractured mirror that calls for a new real. (Lona Gaikis) 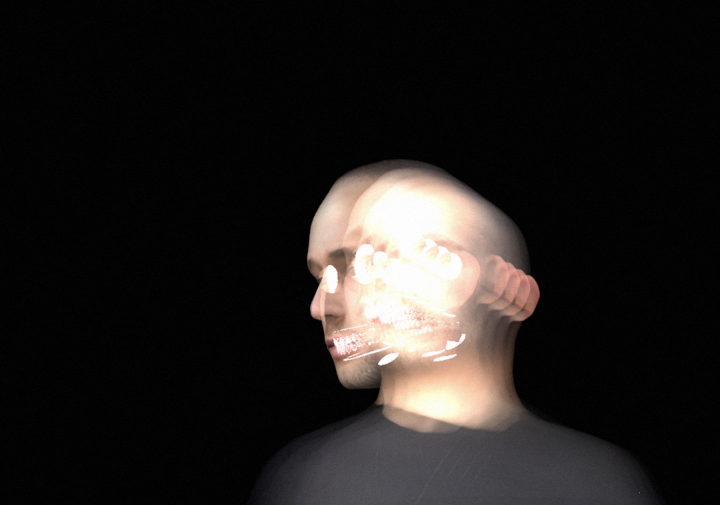