Holly Golightly is back? Wrong! The Queen of english Twang was never gone! All proven with her 2015 album release “Slowton now!” and very successful tours 2016/17. Her new album “Do The Get Along” and a concert tour are due in November 2018.

She started her musical career as a founder member of all girl garage band Thee Headcoatees, a Billy Childish/Thee Headcoats splinter group, in 1991. She spent four years as a Headcoatee before breaking away to release her debut record, “The Good Things”, in 1995. Where the Headcoatees sound was a blend of girl group sounds and three chord garage rock with all the original songs coming from the pen of Billy Childish, Holly’s solo sound is more a blend of pre-rock electric blues, folk rock, and less frantic rock & roll. Holly Golightly is definitely the most interesting and diverse artist to come out of the Billy Childish school and is certainly one of the better singer/songwriters of the post-grunge era who gets better with every album.

In Innsbruck they will be supported by the charming Kidcat Lo-Fi, a singer/songwriter from Vienna, who will play a solo-set on this occasion. 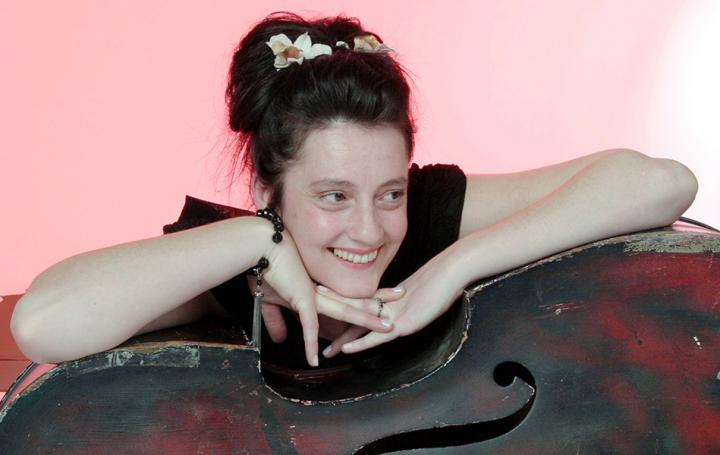