Cannabis Corpse was founded by Landphil and Hallhammer in the summer of 2006. The band was a heart felt tribute to smoking pot and the most brutal band in the universe CANNIBAL CORPSE! The original demo “Blunted at Birth” was recorded in the kitchen of a shit hole apt. in “Oregon Hill” a small neighborhood in Richmond VA. 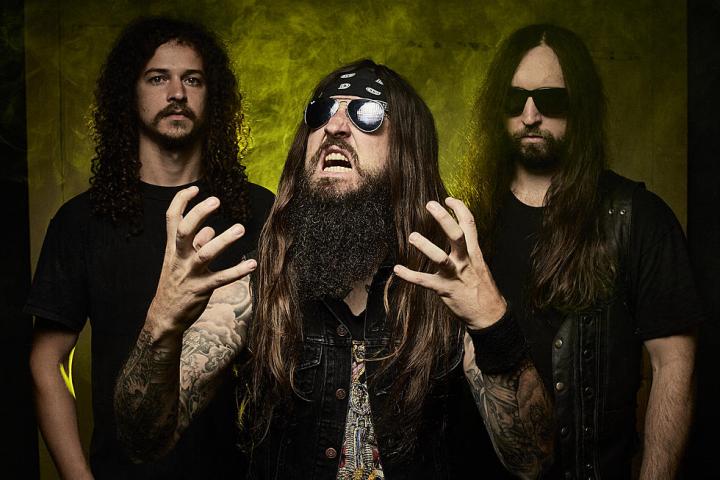