BLANK OUT | THE CRUSHERS | NASTY PACK

The Crushers are a garage punk band from Kutna Hora, Czechia. This three-piece act started in 2015 and played over 70 shows. Heavily influenced by the British guitar scene, they base their music on raw and precise rhythmic performances. Be ready to bop.

Blank Out is a band from Kolín, Czechia, made up of four crazy party lovers playing fast & loud punk rock since 2011. Their performances are full of energy and positive aggression. None of their shows can happen without a proper afterparty. See ya at the bar!

NASTY PACK
Completing the Punkrock onslaught are Leipzig’s own Nasty Pack. Fast-paced, anthemic Hardcore Punk that leaves nothing to be desired! 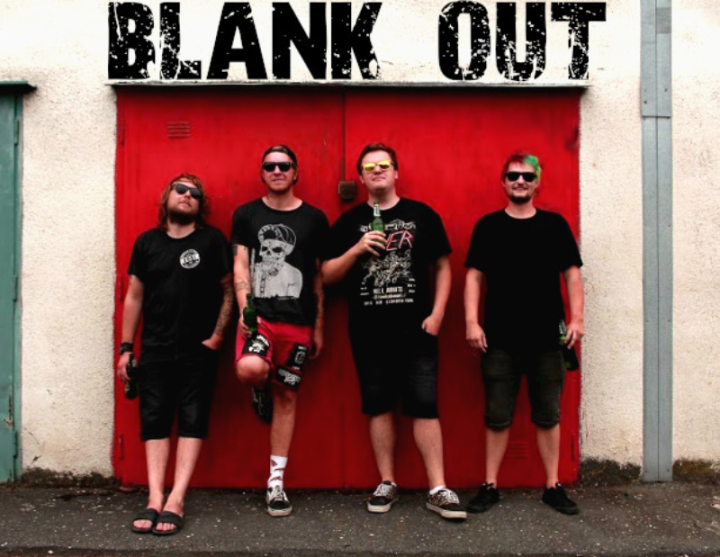