Dom & Roland (UK)
Dom grew up in West London and started listening to electronic music in the late 80’s. He started going to Raves in the early 90’s, when he met Nico Sykes a music engineer who introduced him to the idea of producing his own music. Soon after Dom bought a "Roland” Sampler and his name was set. It was not long before Nico set up record labels to release the steady flow of music he produced for his disciples who also included Ed Rush, Trace, RymeTyme and Fierce. No U Turn, Saigon and the “Techstep” sound was born. This sound went on to dominate the airwaves of the early nineties with big name Radio DJ’s like Fabio and Grooverider providing almost blanket coverage of their music.

Dom remains to this day at the forefront of music technology and has always found himself happiest in the studio with his equipment. He is proud to have never ‘sold out’ to produce music just to be popular, and remains at the pinnacle of the underground scene. He is highly respected by his peers as a result, even outside the drum and bass circle.

Todesstern (AUT)
Todesstern - his mind is simple, nearly psychotic but blessed with a certain genius. 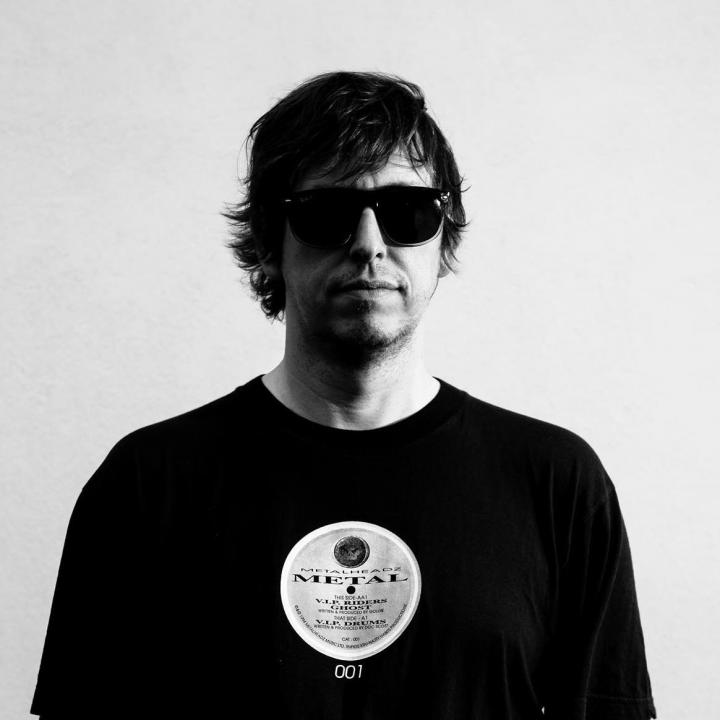